the most famous diamond ever.

in India in the 17th Century by a thief that was later murdered for it.

Held by Tavernier until sold to the King of France, Louis the XV for an enormous amount of gold. Passed to King Louis XVI and Marie Antoniette, we all know that outcome.   To King George IV, who lost it to pay off tremendous debt.  To Henry Phillip Hope, it's namesake

who had no heirs.  Passed to his eldest nephew

Henry Thomas Hope who sold it pay off gambling debts.

Then to Evalyn Walsh McClean by way of Cartier who had

now fashioned it into the incredible necklace it is today.

She never took it off and the curse continued, with the death of her eldest son, in a car accident, her daughter committed suicide at 25, and her dear husband declared insane.  Sold in 1949 to Harry Winston, again to pay off debt, it was donated to the Smithsonian Institute where it is now displayed.  I personally photographed it and it appeared as a flash of light, from every angle I shot. I do believe it has magical power. 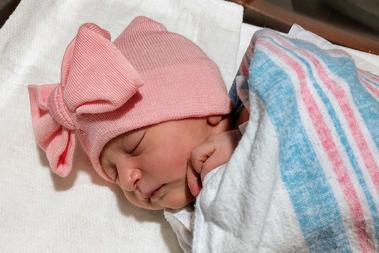 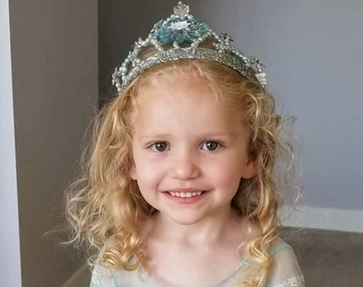 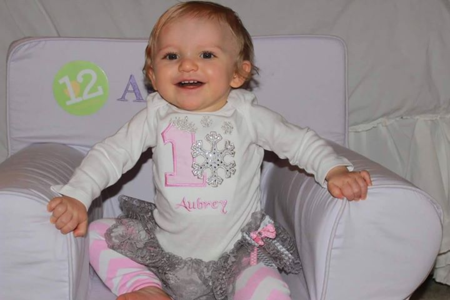 11 months and she loves her babies! 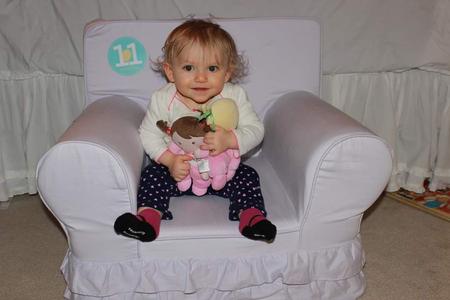 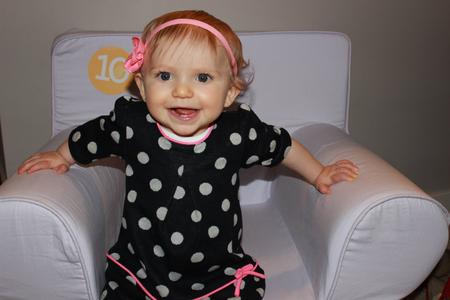 CK calls her a Little Ladybug. 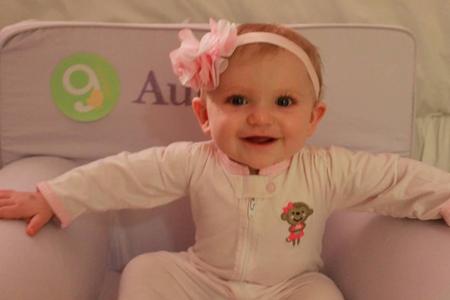 She has her mother's beautiful smile.

Happy and self confident 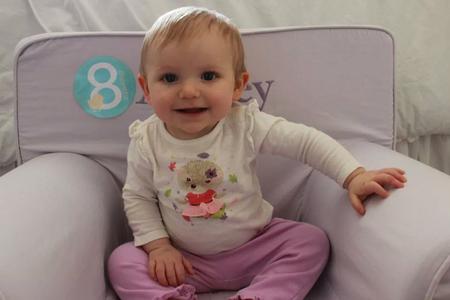 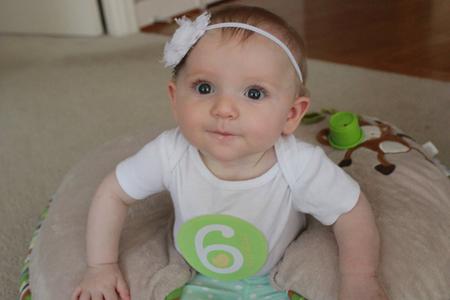 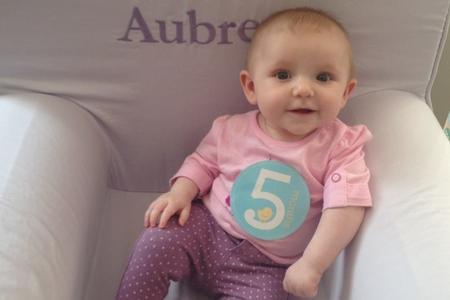 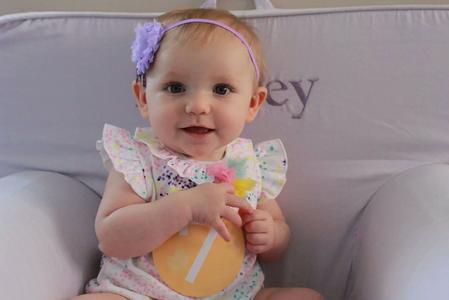 The Light of My Life.  Aubrey Grace. 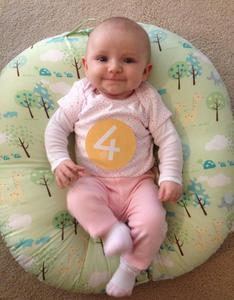 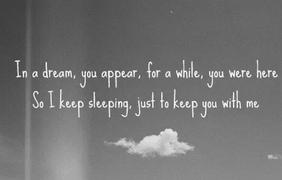 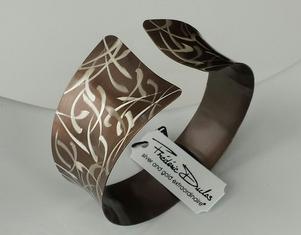 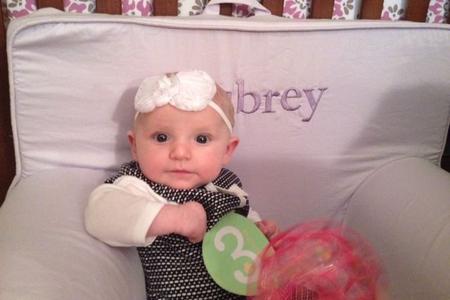 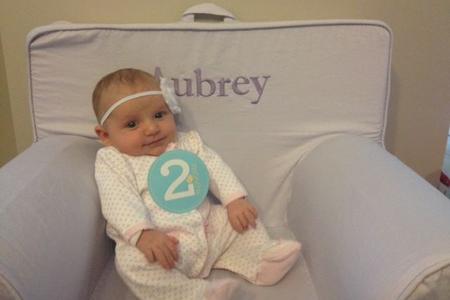 Most precious jewels of all 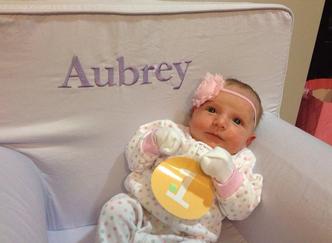 Colored gems in platinum with diamonds, elegant and very different. 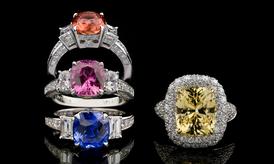 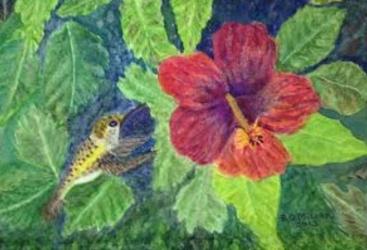 A city on another planet? 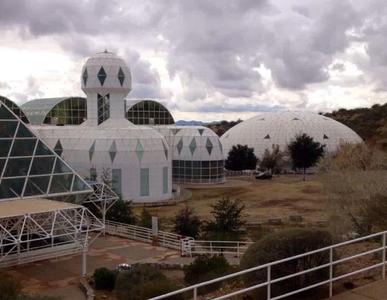 if you talk on the phone all day. 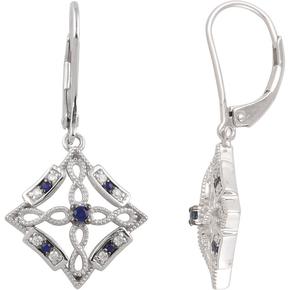 after being exposed to short

The power of nature, electrical charges that occur on the grand scale as well as in our minds. Creation and destruction equal partners in darkness and light. 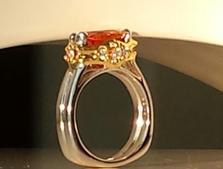